The past few days I have been a mess.  So many things in my past have resurfaced; things that I thought were gone for good.  But when you least expect it, they will pop back up because I guess maybe we didn’t learn the lesson from those experiences.  Whatever the reason, these unresolved things made their way back into my consciousness.

Looking back over the past month, I had some major life changes happen.  Crippling depression, self-isolation and feeling like I’ve been crawling through the dark have become daily occurrences after my father died.

This isn’t a sympathy piece, or even an advice column, but if you find some kind of assurance or inspiration to fan your own flame, then let it burn, baby.

So yesterday, after a few margaritas I found myself 2 pages deep into a letter to an old friend.  A bittersweet and uncensored, no fucks given kind of letter expressing how angry I was about how things had turned out.  Without getting too much into it, I’ll just say that it was a cutting, brutally honest and unapologetic letter expressing how he fucked up.  Later that night I had a text conversation with another old friend, calling them out for ghosting out on our friendship.   Thoughts of those closest to me, not being there in my time of need, overflowed into a verbal explosion of pent up emotions.

I was not playing around, and still am not.  I was unapologetically honest and held no space for their feelings or sugar coating anything.  I referenced that some of my compassion may have died when my father did, and that I would not allow the preservation of others’ feelings guilt me into being unauthentic.  Read: I cut a bitch with words, and no fucks were given.

Today however I really focused on forgiveness and strength.  Because I cannot carry that burden around with me any longer.  And it fucking sucks to face this shit head on, but I suppose that growth will always make us uncomfortable at first.

I decided that I had to deal with these things in a healthier manner than just getting drunk and calling motherfuckers out on their shit.  Still a necessary step, for me anyway.  But how was I going to let go of my death grip to these people and situations?

When Pop died, many people reminded me, to go to God when things got rough.  At the time, I had a few choice words for those people, as in “Where was God when…”

But now that the dust has settled a bit, I decided that I had to get back to my meditation and commune with spirit, or God.  So today I went out to the river and did some yoga, one of my favorite things in the world, that I don’t utilize enough, and these are a few of the things that came up in my meditation:

Does this mean that we are now objectively observing our lives, outside of ourselves? Are we observing the world from another perspective than our own existence? If so, and we separate ourselves from our own lives like this, then who is the one observing? Is God in us? Are we, in essence part of this Christ consciousness? Are we part of a much larger being? Just some food for thought.

Before I get too off topic, I’d like to just finalize this by saying, that in forgiveness we find strength, and when we find our inner strength we are more able to forgive, which as stated, allows us to make room in our lives for bliss, happiness and peace. So if you can make the choice, forgive, and just remember that whatever is going on, you already have the strength inside you to do it.

This site uses Akismet to reduce spam. Learn how your comment data is processed. 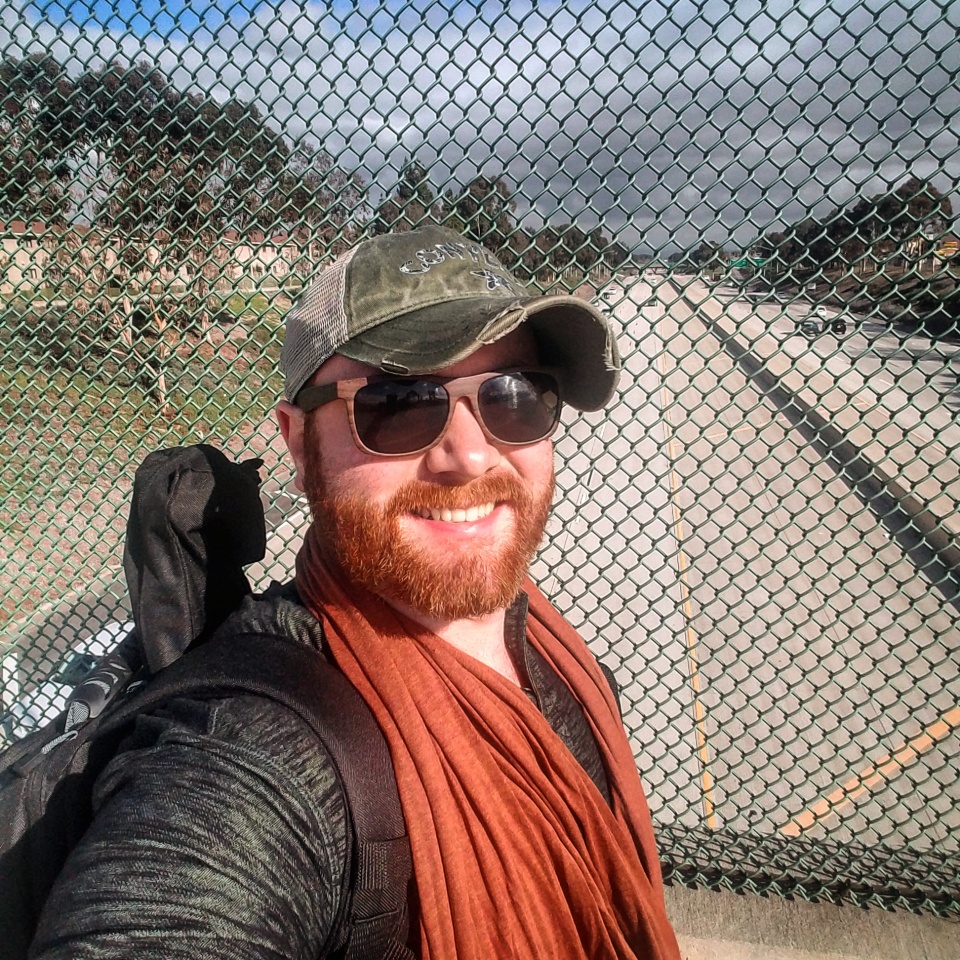